Having a Netflix subscription will enable you to access thousands of movies and TV shows, so that you always have something that you can watch. That being said if your internet connection is down for whatever reason, you won’t be able to watch any of them – which is far from ideal.

Recently Netflix introduced a fix, and has begun to allow users to download some of its content to watch online. Unfortunately this feature has limitations of its own, and may not help out in your case. The good news is if you want a more versatile way to save Netflix movies you need only record them with Movavi Screen Recorder.

Simply put Movavi Screen Recorder will let you record video footage from your screen, so all you need to do is use it to record a Netflix movie and you can then save it and watch it at any time. Although it may sound involved, you can actually set it up and start recording in just a couple of minutes.

All that you need to do to record Netflix is open up the Netflix movie that you want to save but don’t start to play it initially. Instead, launch Movavi Screen Recorder and use your mouse cursor to trace a frame over the area of your screen where the Netflix movie is located.

If you’d like to play the Netflix movie in full screen (and record it as such), open up the list under the ‘Capture Area’ section on Movavi Screen Recorder’s interface. In that list you should be able to select the display that you want to record under ‘Full Screen’.

Generally you shouldn’t have to adjust any other settings, though you may want to click the ‘alarm clock’ icon and set a timer so that you don’t have to sit through and stop the recording manually. In any case when you’re ready you can click ‘REC’ so that Movavi Screen Recorder begins to record then play the Netflix movie.

After the recording is complete you can click ‘Stop’ or have the timer stop it automatically. As soon as it does Movavi Screen Recorder will save the video as an MKV file and open up a ‘Preview’ window. If you want you can go over the video to make sure everything checks out, or you could trim out any parts that aren’t needed in the ‘Preview’ window itself. To save any changes or simply store the video in a different format, you can then click ‘Save As’.

As you can see setting up Movavi Screen Recorder to record and save a Netflix movie is really simple and straightforward, and won’t take much time. Be sure to try it out for yourself, and experiment with some of its other features too. Make no mistake at its core it is a versatile screen recorder, and will allow you to record any kind of footage that you want from your screen without any difficulty.

How Many Visitors Can Shared Hosting Handle? 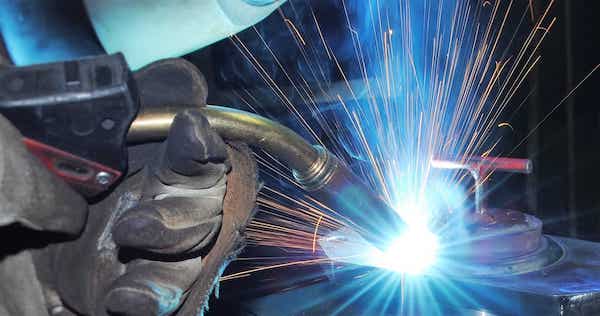 4 Tips for Starting Out as a Welder 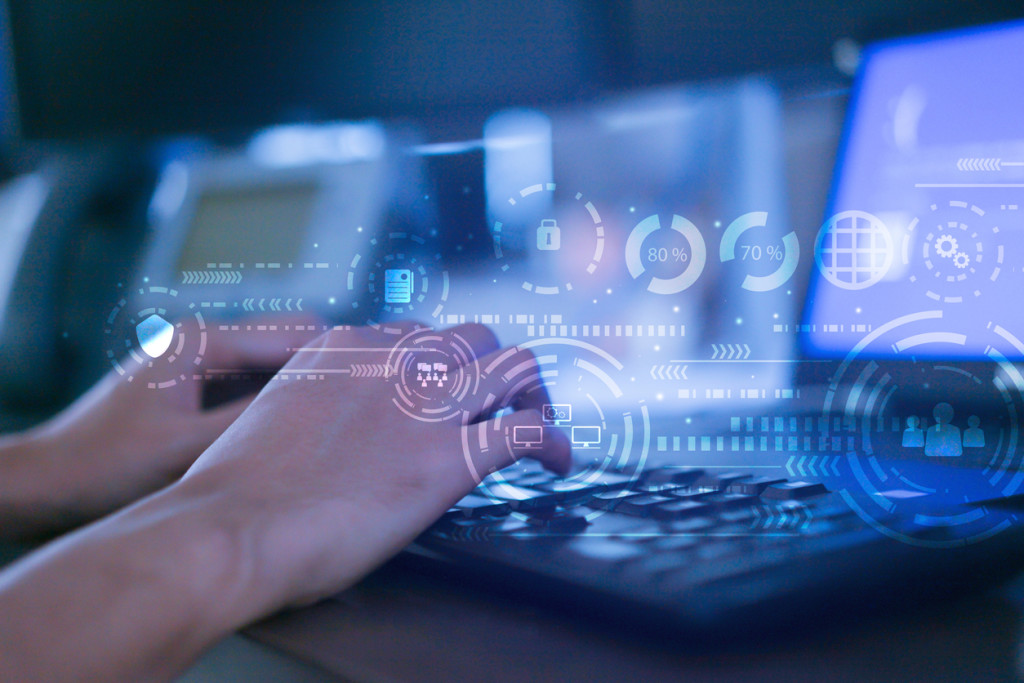 How Radio Technology Impacts You

Researches indicate that cloud technology has become a milestone for all kinds of organizations whether small or mid-sized organizations. However, some decision makers are still reluctant to embrace this technology because of some security reasons and integration issues. Most of the businesses are with a wrong assumption that the use of this technology is limited …